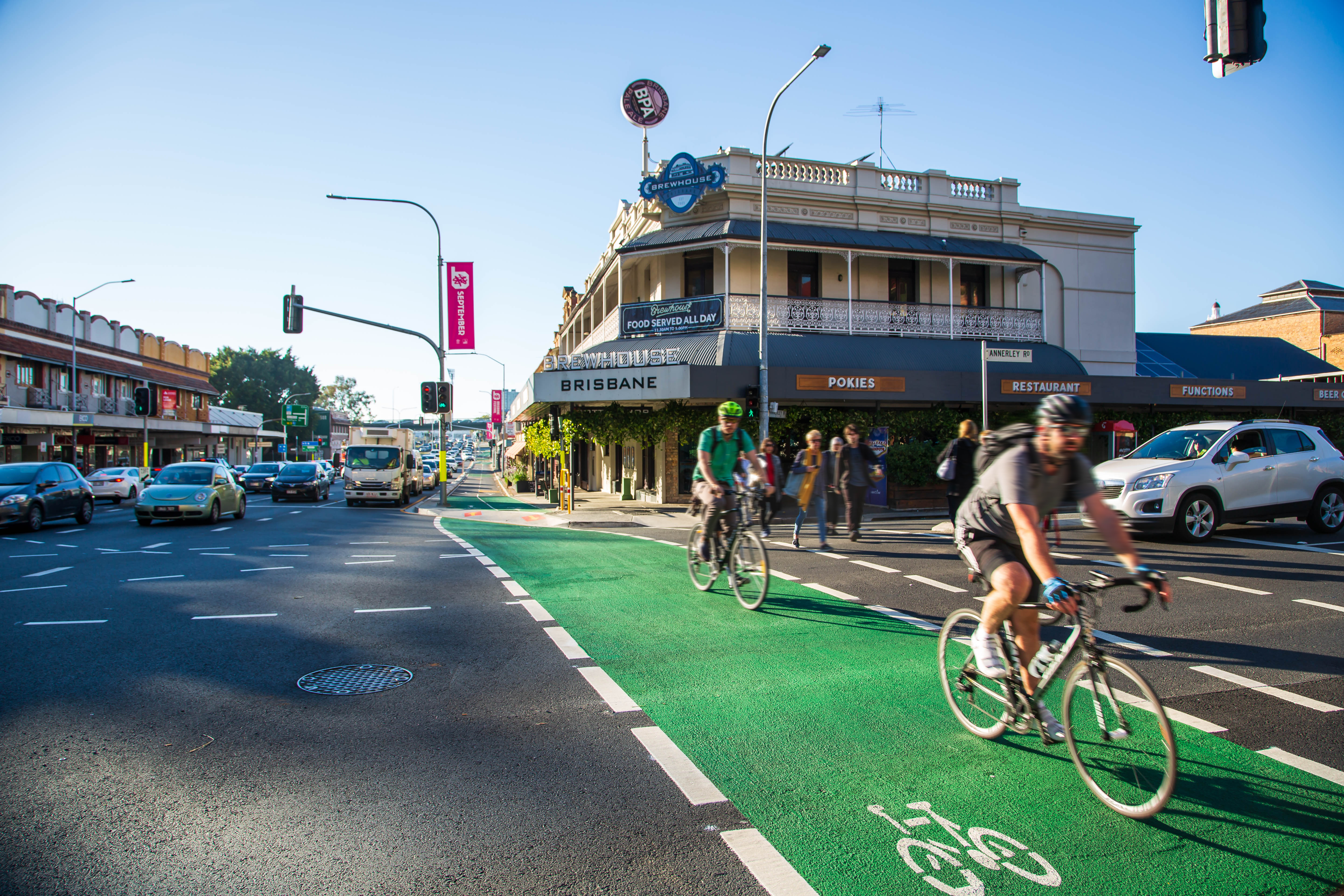 The existing Clarence Corner Hotel was tendered for in 1888 and constructed in 1889 as the Clarence Hotel.  This was not the first hotel on the site, the previous Clarence Hotel being built in 1863.

The first licence was issued on 8 December 1863 to a Mr Hayselden.

In the early days, the Clarence Hotel served as watering hole for teamsters on their way to Ipswich up Boggo Road (now Annerley Road).

In the 1929/30 Post Office Directories, the Clarence changed its name to the Newton Hotel.  At a later date its name was changed to the Clarence Corner Hotel.  It continues to trade under this name.

This is a two storey hotel which has a curved corrugated iron awning at street level and a curved verandah awning at the upper level.  The original cast iron supports for the verandah and awning have been replaced by modern steel sections.  Much of the other cast iron work has also been lost including the valances under both the verandah and awning, and the original supporting brackets which were once on the cast iron columns.

The Stanley Street frontage has an arcade centred on the upper level behind the verandah, and single doorways to either side.  A small pediment with the buildings date of construction is centred above the arcade.  On the Annerley Road frontage there are three door openings and another arched bay on the upper level.

The parapet around the street frontages has an ornamental frieze of balusters, but the finials it originally had have disappeared.  An ornamental moulding runs around the face below the balusters.

The truncated corner of the building faces along the remainder of Stanley Street.  Its location at the bend in Stanley Street endows the building with a certain landmark quality.  The building is only moderately intact with alterations having occurred below the line of the awning.

for its long association with this site, contribution to the streetscape and continuous licence from 1863

as a building that has been on the site since 1889.

as a good example of a hotel from the Victorian Era.

for its local landmark qualities associated with its location on a significant corner at the bend in Stanley Street and its relative intactness, apart from the use of modern materials in its awning and verandah structures. 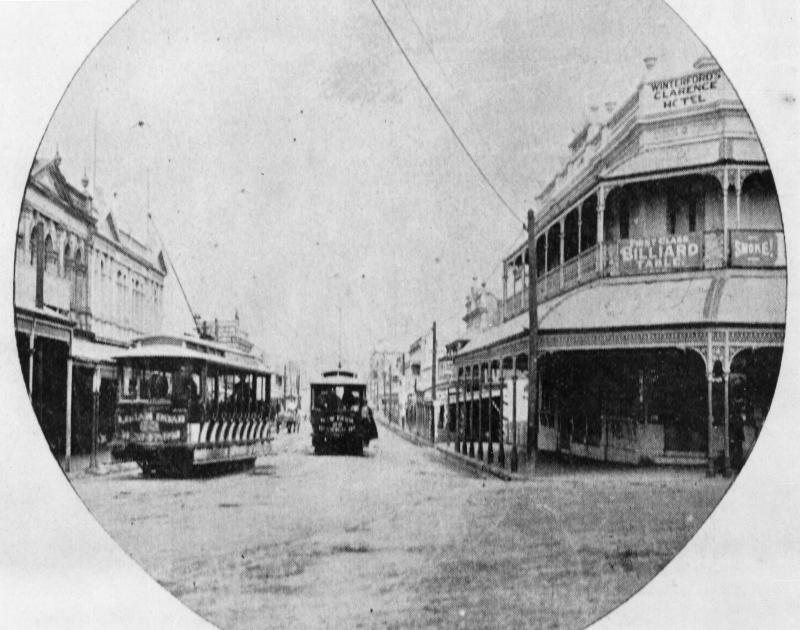 Copied and digitised from an image appearing in The Queenslander, 08 December 1900, p. 1172.
(Description supplied with photograph)