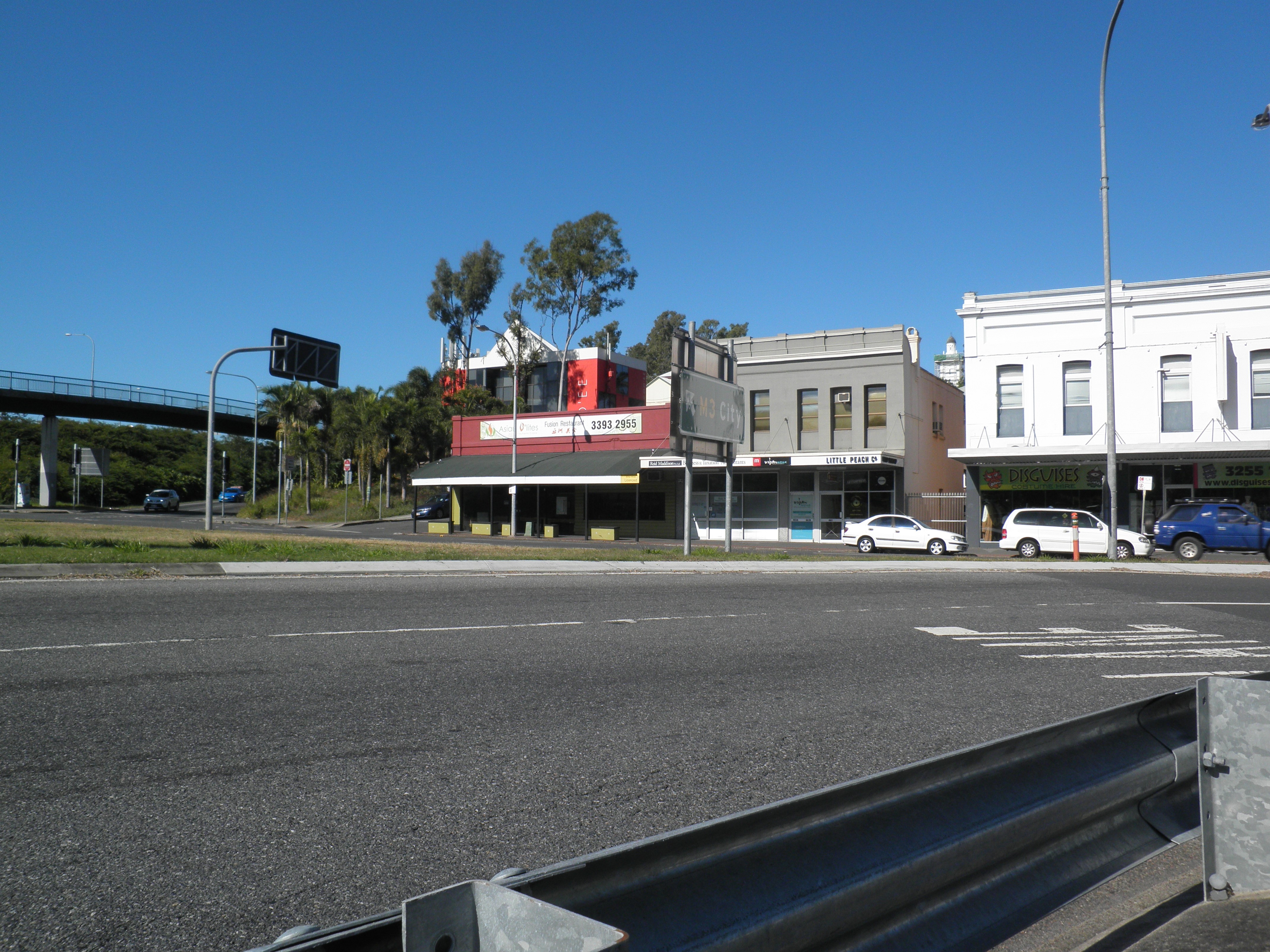 This masonry shop was constructed in 1898 as an investment property for Thomas Nixon, a Woolloongabba resident. Originally, the building contained two shops; No. 669 was leased to Oswald Flohrer, a piano maker, No. 667 was leased by a tailor. As Brisbane’s first piano manufacturer it represents the beginning of this type of industry in the city. The shop is important as it contributes to the Stanley Street historic commercial streetscape.

Stanley Street (or Stanley Quay as it was first known) was identified on Brisbane's first Town Plan in 1842.  By the 1860s the street had been subdivided and gradually small shops and timber hotels were constructed. The 1880s was a growth period for South Brisbane as Queensland experienced an economic boom. Thus Stanley Street developed into a major thoroughfare and retail centre, second only to Queen Street.

Commercial development flourished and Stanley Street became lined with the premises of grocers, ironmongers and bootmakers.  Recognising the commercial potential of Stanley Street, prominent retailers such as Allan & Stark and J & T Heaslop established businesses there.  The fire station and post and telegraph office were erected near the intersection of Stanley and Vulture Streets, making this region the civic centre of South Brisbane.  Stanley Street became inadequate for the increasing volume of traffic and in 1883 the street, between Vulture Street and Annerley Road was widened. Stanley Street, between Annerley Road and Merton Road, was widened by the Woolloongabba Divisional Board in 1886.

Prior to the masonry shops being built, the property was owned by Alfred Eggers, an engineer, who had purchased the twenty perch block of land in 1865. In 1875 this was transferred to Eldon Eggers. A house was built on the site with Alfred Eggers residing there until 1884.

In July 1889 the property was advertised as providing “A sure fortune for the lucky purchaser … the Auctioneer can, with confidence, assert that to the person who buys and holds this valuable property there is a sure fortune in the future”1. It goes on to describe the ‘four-roomed veranda cottage” already on the site. In 1889, Thomas Nixon, a South Brisbane resident, purchased the property. It was not until 1898 when two businesses were recorded at the premises; Samuel Eizenberg, a tailor in No. 667, and Oswald Flohrer & Co. a piano factory in No. 669.

For many years No. 667 remained a tailor and the longest tenant was Henry Goldspink, “specialist in ladies and gentlemen’s tailoring. A trial will prove satisfaction”. Goldspink carried out business from the shop until 1915. It continued to be leased by a tailor until 1923.

From 1898 Oswald Flohrer leased the shop at No.669 where he established the first piano factory in Brisbane, Oswald Flohrer & Co.. The first piano manufacturer in Australia was in Sydney and was established in 1893 by Octavius Beale, under the company name ‘Beale & Co.’. Prior to this all pianos were imported from Europe. In Brisbane, imported pianos could be purchased at various furniture and musical instrument dealers, such as HJ Pollard & Co. “Pianoforte, Organ, Music Instrument, and Music Dealers, 32 Queen Street, Brisbane”2. It was at this time Oswald Flohrer arrived in Brisbane from Germany.

Flohrer was a piano maker and learnt his trade in Germany, particularly in Berlin. On invitation from HJ Pollard & Co., musical instrument dealers and repairers, Flohrer accepted a position in Brisbane in 1889. Pollards had recognised his skills as a potential asset to the company. HJ Pollard and Co. lost no time promoting Flohrer’s skills in their advertisements:

Mr Oswald Flohrer … was a few months ago selected from a host of applicants by our own agents in Berlin, and has since arrived here with the very best credentials as an expert pianoforte Maker and Repairer. We are therefore in a position to do every description of pianoforte repairing on the premises2.

Although Pollard’s in Queen Street employed skilled piano makers such as Flohrer, they did not manufacture their own pianos. At this time it was far cheaper to import the musical instruments rather than make them, due to low tariffs on imported goods. This discouraged the establishment of industry and so many goods, including pianos, were imported into Brisbane, “ever since Messrs HJ Pollard and Co. commenced business they have undertaken the work repairing pianos, but as their business has increased they have kept on improving this branch of it until now they are in a position to manufacture instruments. This, however, is not necessary as pianos are now made so cheaply on the Continent of Europe, and even in England, that they can be imported at a much lower price than they could be built in the colonies”3.

As the 1890s progressed, the government increasingly raised import tariffs on many goods, including pianos, in an attempt to facilitate industry and stabilise Brisbane’s burgeoning industrial sector. It was within this climate Flohrer established his piano factory on Stanley Street.

By 1914 Flohrer had moved his business to a premises on Ipswich Road, Annerley. The Stanley Street shop was then leased to a succession of businesses such as a printer and a boot shop. In 1923 the Malouf family purchased the property. Earlier, in 1922 they had established a drapery business in another shop on the corner of Merton Road and Stanley Street. 667-669 Stanley Street continued to be leased to small businesses.

The prominence of Stanley Street as a commercial and retail hub diminished in the 1960s with the introduction of suburban shopping centres. It was further disjointed with the construction of the Riverside Expressway.   Today, Woolloongabba is defined not only by the famous cricket ground, but also by the relatively intact historic streetscape along Stanley Street.

This is a one-storey masonry building with a simple front parapet and an awning with a series of timber posts on the corner of Stanley Street and Trinity Lane. There are a series of original window openings on the Trinity Lane side. The roof is clad in corrugated metal sheeting.

as a masonry commercial building which illustrates the development of Stanley Street as a business and retail centre in the late nineteenth century.

as a nineteenth-century masonry commercial building which contributes to the Stanley Street historic streetscape.